Over Drugged and Under Played? Shocking Trends in ADHD Drug Use “She just stares off into space.  It’s so difficult to get her to complete an simple assignment”.

“I don’t get it.  He does just fine on the weekends.  But during the school week?  He gets in trouble constantly.  We don’t know what to do anymore”.

As teachers, parents, and children, work to cope with increasing demands on school, sports schedules and a media driven environment, normal childlike behavior can pose difficulties conventional classroom settings. It’s not surprising, then, that  diagnosis rates for ADHD have increased 22% since 2003.  According to this same report, the highest incidence of parent-diagnosed ADHD was among  multi-racial and Medicaid covered children. (1)

Recently an article appeared in the New York Times (2) describing the increasing number of poor and minority children who are prescribed powerful ADHD drugs.

““I don’t have a whole lot of choice,” said Dr. Anderson, a pediatrician for many poor families in Cherokee County, north of Atlanta. “We’ve decided as a society that it’s too expensive to modify the kid’s environment. So we have to modify the kid.” (2)

Should a child’s school performance be artificially enhanced by powerful psychotropic drugs?  If we don’t allow that for sports, why would we allow it for children?  What about the side effects, and the potential for addiction?

The market for ADD stimulant drugs is over $7 billion annually. (3)  While these drugs may temporarily boost a child’s performance, they do not treat the whole child, nor do they address the  numerous root issues: one-size fits all curricula, chemically toxic environments that affect a child’s central nervous system, diets that are heavily dependent on processed foods, children that have been over-exposed to electronic media, lack of physical play time, detached parents.

We know that children are our future.  What will be the consequences of a generation raised on drugs instead of caring for their core needs?

(2) Attention Disorder or Not, Pills to Help in School 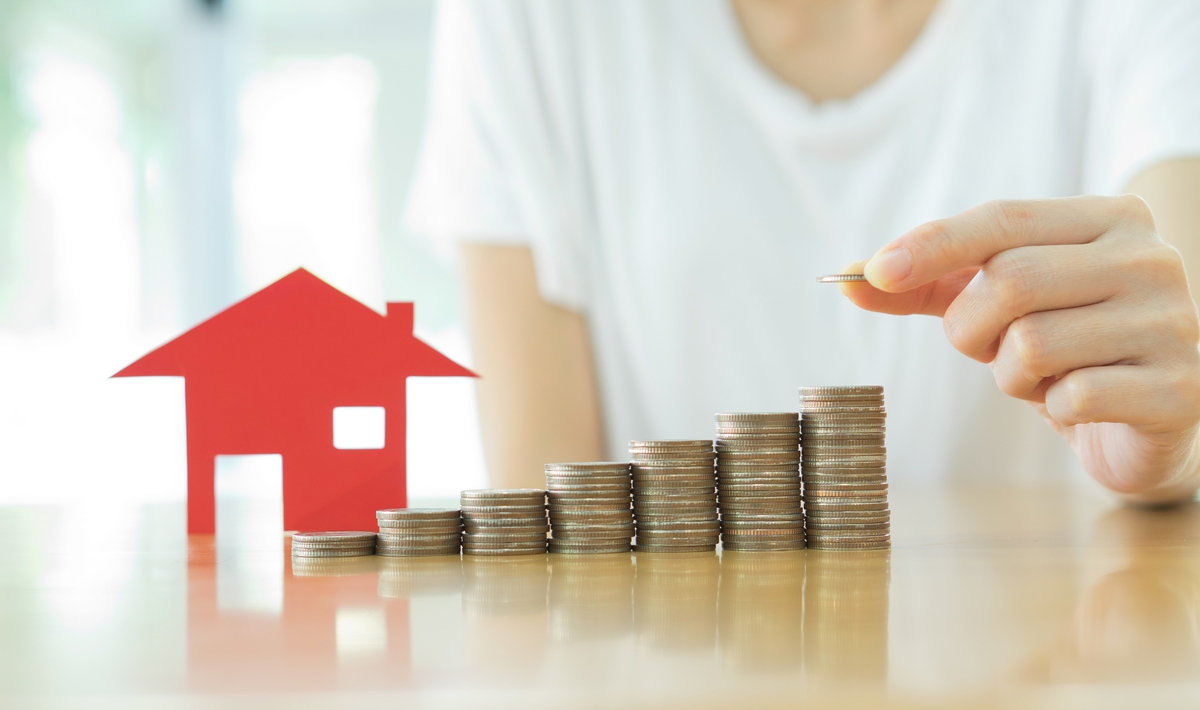 Save Big Money on Taxes 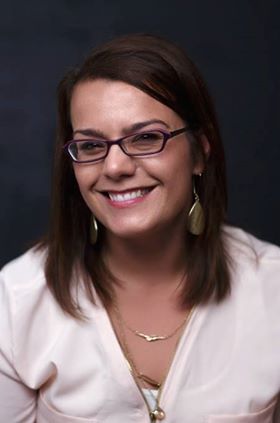